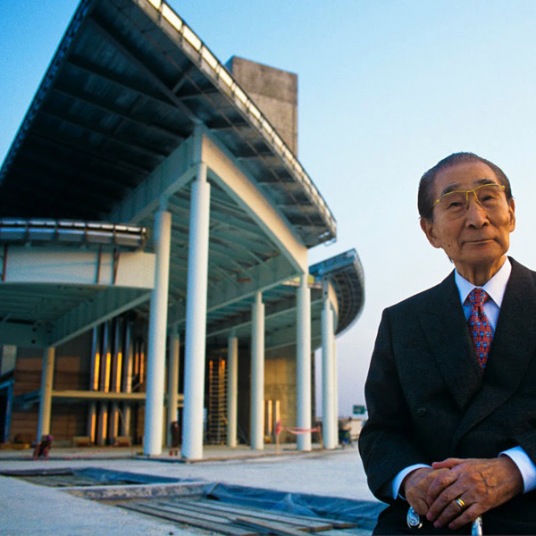 Winner of the 1987 Pritzker Architecture Prize, Tange was one of Japan’s most honored architects. He is revered not only for his own work but also for his influence on younger architects. As one of the most significant architects of the 20th century he combined  traditional Japanese styles with modernism and designed major buildings on five continents.

We are happy to showcase the work of amazing artists from around the world. Featured artworks will be updated regularly so check back often to see work from your favorite artists.
Join 6,305 other subscribers